World Health Day is annually held the first week of April and celebrated to raise awareness of growing health concerns worldwide. For millions of people across the globe, breathing easy isn’t exactly simple. Between industrial expansion, vehicles overcrowding the roadways, and the reliance on fossil fuels, air quality worldwide has rapidly deteriorated.

Only 1 in 10 people are currently living in an area that meets the basic health standards outlined by the World Health Organization’s (WHO) Air Quality Guidelines, according to its most recent findings. Although a majority of air quality concerns lie in Asia and the Middle East, the American Lung Association estimates 127 million Americans live with poor air quality.

A look at some of the top offending U.S. cities below: 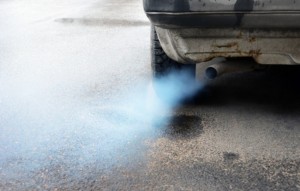 Los Angeles, CA: According to a report by the Los Angeles Times, there were only four days in 2016 that met healthy air quality standards. In fact, for 91 days the ozone (gas in the air that make people sick) level exceeded the federal limit. When combined with summer heat, ozone levels led to an increased number  of doctor’s office and emergency room visits.

Houston, TX: According to the Environmental Protection Agency (EPA), Houston is home to over 400 chemical manufacturers and two of the nation’s largest refineries. This contributes to a significant bump in low air quality on top of other issues like emissions and energy usage. Fortuatnely, Houston’s made improvements and shown improve an improved air quality, according to a 2016 American Lung Association (ALA) report.

And here’s a look at one U.S. city that’s doing it right: 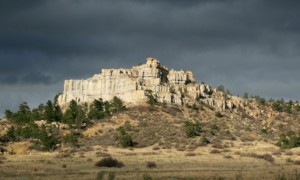 Colorado Springs, CO: According to AreaVibes, breathing is simpler in its scenic mountain-town landscape. Residents of the town breathe air rated ten times higher than the national average due to the Palmer Divide. A range of foothills (Palmer Divide) separates Colorado Springs from the smog of neighboring Denver, limiting its pollution.

How Does Air Quality Impact Health? 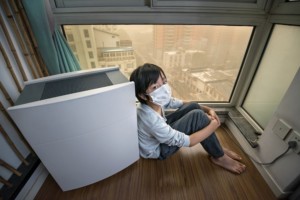 A WHO study discovered that 570,000 deaths in children under age five are due to health complications – respiratory infections and pneumonia – from poor indoor and outdoor air quality. Sadly, the WHO also found that indoor smoke leads to 1.6 million deaths annually, while urban air pollution takes the lives of 800,000 people each year.

However, Green Air Environmental understands the importance of indoor air quality. Although it may seem impossible to eradicate poor air quality worldwide, Green Air will start by helping you breathe easier where you live, work, and play. 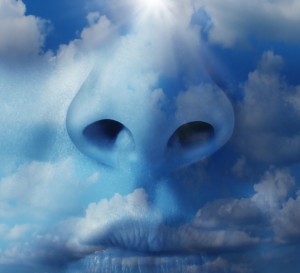 Save Money. Save Energy.

Preventative maintenance is the key to substantial energy savings and prolonged equipment life.
Talk to a specialist about creating a maintenance schedule with Green Air Environmental.

Connect with a Specialist